The Livingston Group represents its partner in the Eastern Europe

16.05.2019
American lobbying firm The Livingston Group represents its partner in the Eastern Europe

SVITLANA SVERCHKOVA
managing director
‘Permanent guide of the national political elite stays the same – foreign expertise and technologies. That’s why American companies are still in high demand, and they are permanently involved in our political processes. Moreover, our political and business players are getting more and more interested in the promotion of their interests in government authorities of the USA and Europe, while they also need to get meetings arranged on the highest level.’ 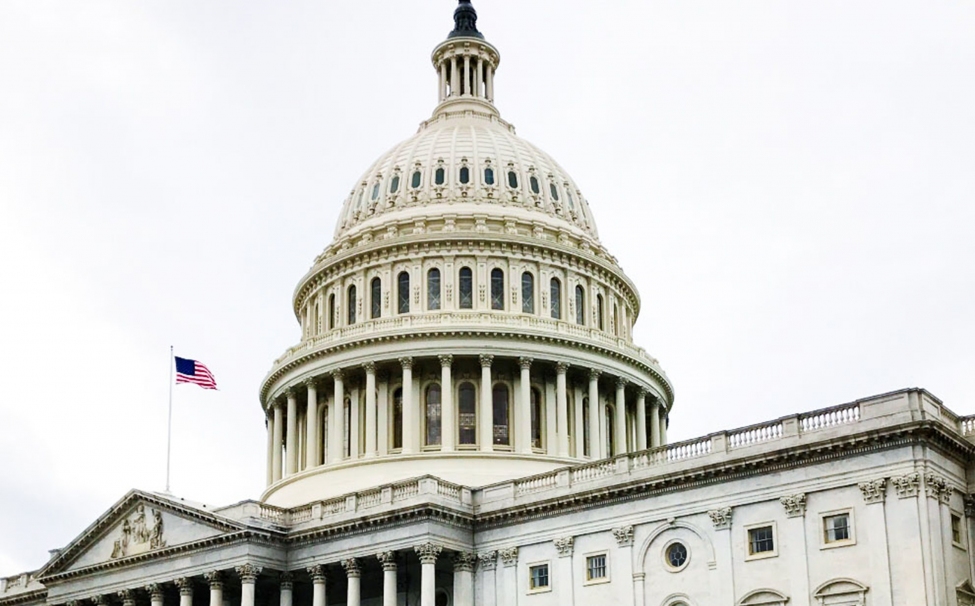 The official document released by the Ukrainian company confirms the information given above.

“Our partners from ThreeR Group can perform negotiations and participate in projects on behalf of and in cooperation with The Livingston Group company in the areas of lobbying, investments, political and business consulting. They are also entitled to take preliminary decisions regarding their work with clients and get support from partners in Eastern Europe and CIS states,” the document reads.

The Livingston Group has already turned up in the media space as the company that had provided services to Ukrainian politicians and business structures. At the time The Livingstone Group promoted interests of such big Ukrainian companies as Naftogaz of Ukraine and UkrMettalurgProm, which represents Rinat Akhmetov’s Metinvest, Victor Pinchuk’s Interpipe, and Kostyantyn Zhevago’s Ferrexpo. The most extensive popularity the company got after the media reported about its cooperation with Mrs Yuliia Timoshenko.

MAINSTREAM representatives commented that its partnership with The Livingston Group might significantly expand its share of political consulting on the Ukrainian market.

is a lobbying firm established by former USA Congressman Bob Livingston in 1999. The company has a network of more than 40 representative offices, consultants and international partners all over the world.