An independent PR-agency that works for Ukrainian and international clients
ABOUT US
Who we are?

MAINSTREAM is an independent PR agency, which has been working for Ukrainian and international clients since 2004.

We have implemented over 2,400 PR and event projects, including authorship projects, during this period.

Our network of partners includes both Ukrainian and foreign companies.

Among our clients are private and state-owned companies in Ukraine, UK, EU, Japan, and the US. 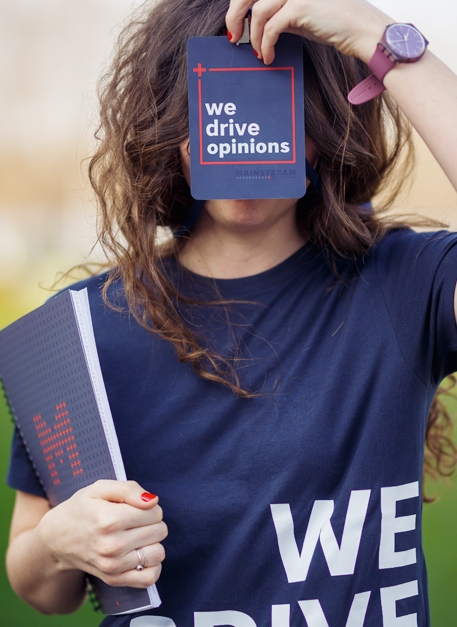 OUR MISSION Providing PR services to corporate clients to enhance their capitalization.
OUR VISION DRIVE defines our approach to communication.

D - Determine. We determine the target audience with precision.
R - Refine. We refine messages, leaving the important parts and eliminating the unnecessary ones.
I - Inform. We inform all stakeholders.
V - Values. We focus on values.
E - Evaluate. We evaluate the result.

2004
Starting up The year the agency started.
2006
First 100 projects We implemented the first 100 projects for clients from Ukraine and European countries.
2008
“Let There Always Be Me!” hit the top-50 of best projects MAINSTREAM’s autograph charity project “Let There Always Be Me!” entered the book “50 Best Projects of ‘Silver Archer’ National Award in Public Affairs Development”.
2011
Third place at the Ukrainian Event Awards Third place in the category “Best PR Strategy” in the Ukrainian Event Awards contest.
2013
Global SABRE Awards SABRE Gold EMEA Awards 2013 in Media Relations/Corporate Media Relations category, “Pulse of Interpipe” project made it to the list of 50 best global public relation campaigns in 2012 in “Manufacturing” nomination and was the only Global SABRE Awards winner from Ukraine.
2014
MAINSTREAM was ranked among the top three PR agencies MAINSTREAM was ranked for the first time among the top three PR agencies in the country according to the Marketing Media Review magazine (MMR) and the All-Ukrainian Advertising Coalition (AAC).
2015
Sabre Gold EMEA Award 2015 SABRE Gold EMEA Award 2015 in “Russia and CIS” category for the project “Grants of Gratitude: Introducing the #IOU Grant’s Scotch Whisky Global Concept to the Ukrainian Market” for the brand of Scotch whisky Grant’s for William Grant & Sons LTD. Ranked among the top three PR agencies of the industry.
2016
1,800 PR and event projects Agency has implemented over 1,800 PR and event projects—both in and outside Ukraine. Ranked among the top three PR agencies of the industry.
2017
Rebranding Agency elaborated a new style and a new slogan “we drive opinions”, and ranked among the top three PR agencies of the industry.
2018
TOP 3 PR agencies According to MMR rating, MAINSTREAM agency keeps its leading position in Ukraine's PR TOP 3.
2019
Partnership with The Livingston Group ThreeR Group became an exclusive representative and partner of famous lobbying firm The Livingston Group in Eastern Europe and the Commonwealth of Independent States (CIS). 30% of ThreeR Group belongs to Ukrainian PR agency MAINSTREAM.
OUR TEAM Agency employs 38 highly skilled specialists. They are professional consultants, journalists, marketing specialists, analysts, economists, and linguists. Agency employees have worked with some of the largest Ukrainian and international companies, as well as government institutions. 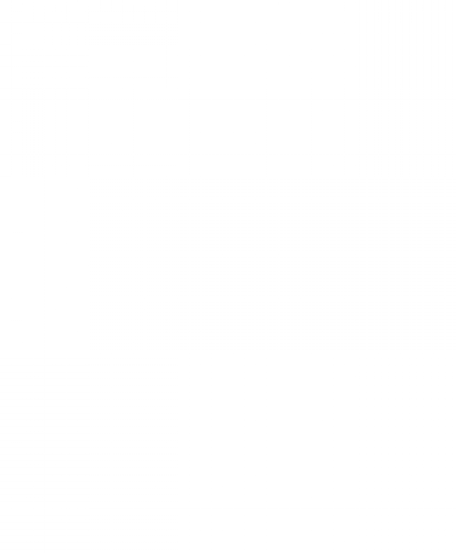 Valentin Korolko Honorary President (non-executive) Doctor of Philosophy, Professor, Head of Public Relations Department of National University “Kyiv-Mohyla Academy” (NaUKMA), Leading Research Fellow of Institute of Sociology of NAS of Ukraine, full member of Ukrainian Academy of Political Sciences, Vice-President of “Ukrainian Public Relations League”, and member of the International Public Relations Association (IPRA) since 2006, and awarded with the title, “HONOURED WORKER OF SCIENCE AND ENGINEERING OF UKRAINE” in 2015.

Oleg Yatsura Event Director Joined the agency in 2007. He participated in numerous projects (research, publishing, and design projects, event management) both in Ukraine and abroad. Earned his BBA degree (The International University, Vienna), graduated with honor from the course at Event Business Academy (Oxford, UK), and got a diploma at The Institute of Commercial Management (Bournemouth, UK). Participant of Ukrainian and foreign exhibitions and master classes on event management.

Oleksandr Pashchenko Research & Analytics Director Working for the agency since 2006, Oleksandr specializes in monitoring and media analysis of corporate and crisis management projects. He completed the course at the Data Journalism School after graduating from the Kyiv National Transport University.

Alexander Veligotskiy Senior Media Manager Media relations background since 2009. He can boast about having completed quite a few projects in the social sector, politics, and business, as well as some pre-election campaigns and crisis management PR. His professional skills and competence in media planning help him communicate the client’s message to the right target audience and ensure the high efficiency of each project he runs.
join the team
Our Partners