Thank You for Success

The project won the SABRE Gold EMEA Award 2015 in the Russia and CIS category. 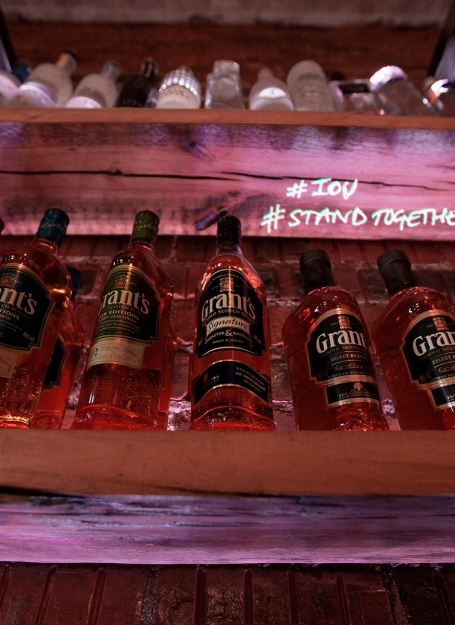 about expertise
How Ukrainians Started to Celebrate Thanksgiving Day

In 2014, Grant's, the oldest blended whisky manufacturer from Scotland, came to the market of our country. William Grant & Sons planned to develop a striking positioning for one of its products on the Ukrainian market.

At the beginning of cooperation, a violent military crisis unfolded in Ukraine. And the promotion of any strong spirits was perceived more as an opportunity to "drown sorrows", rather than something joyful.

Besides, Grant's brand itself was not well known in our country. And the abbreviation of the global advertising campaign IOU (I owe you) meant nothing to the Ukrainians. We had four months to implement the project and a relatively modest budget. It seemed like the conditions couldn't be more challenging. But...

We created the #IOU concept: it was a new way for young adults to say "thank you" to those who helped them succeed in life. The phrase I owe you became recognition of another person's contribution to your well-being. It was also an opportunity to unite Ukrainians in challenging times.

We launched a virtual flash mob of toasts in social media networks with #IOU hashtag. So, everyone could "raise a glass" and thank the person who was important to them. 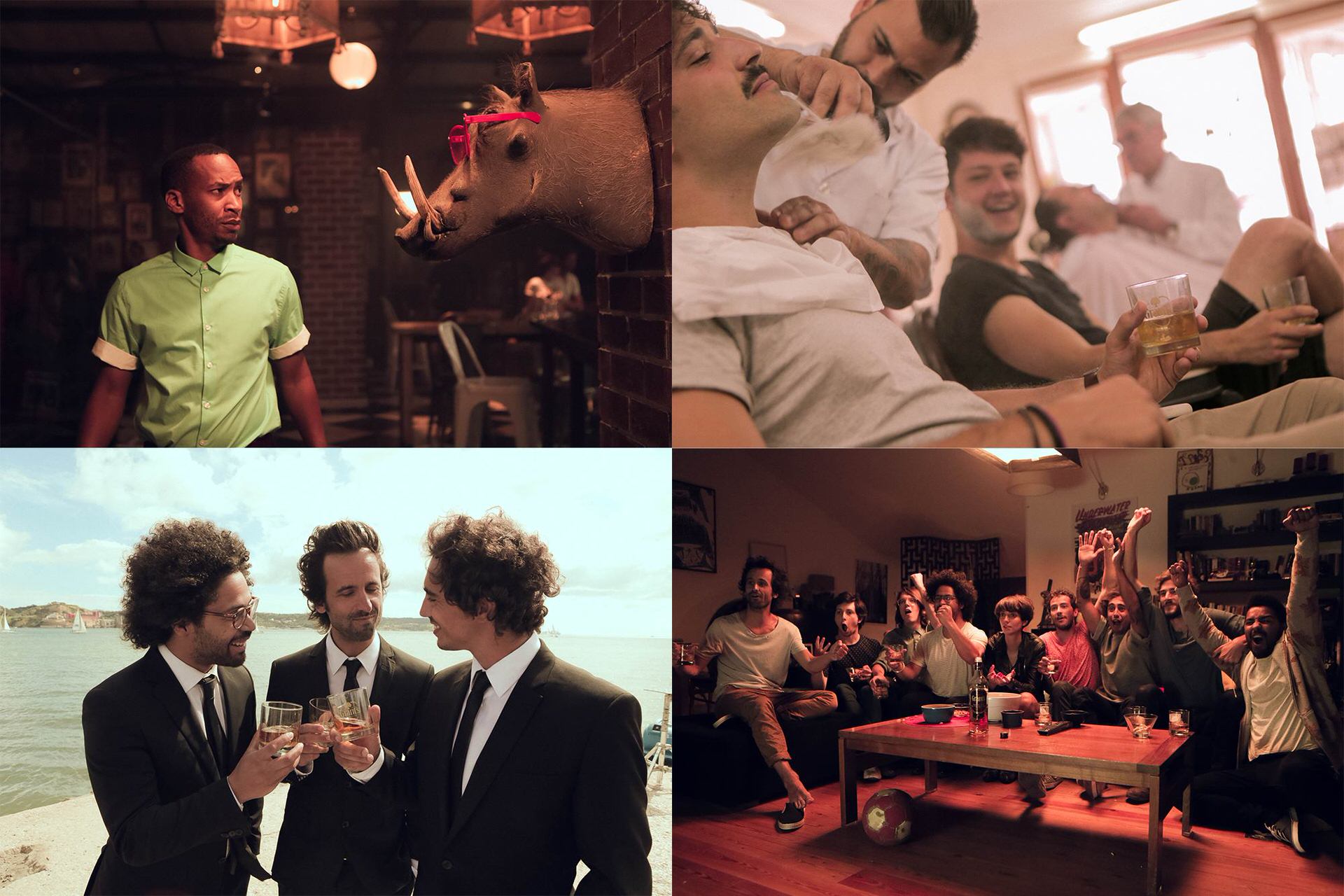 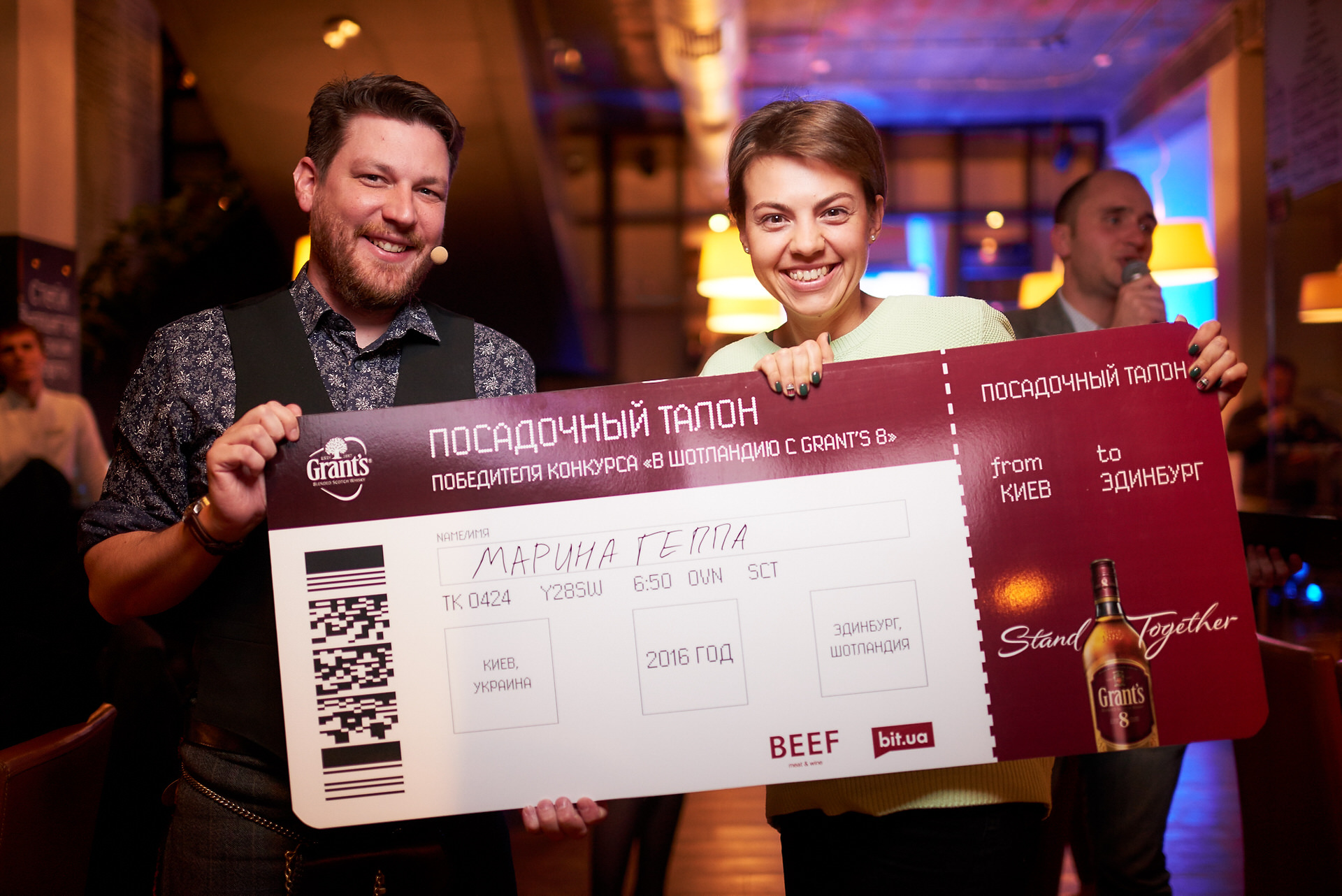 We arranged a press tour to William Grant & Sons whisky distillery in Scotland, where journalists participated in the blending session creating three kinds of their own Grant’s whisky. 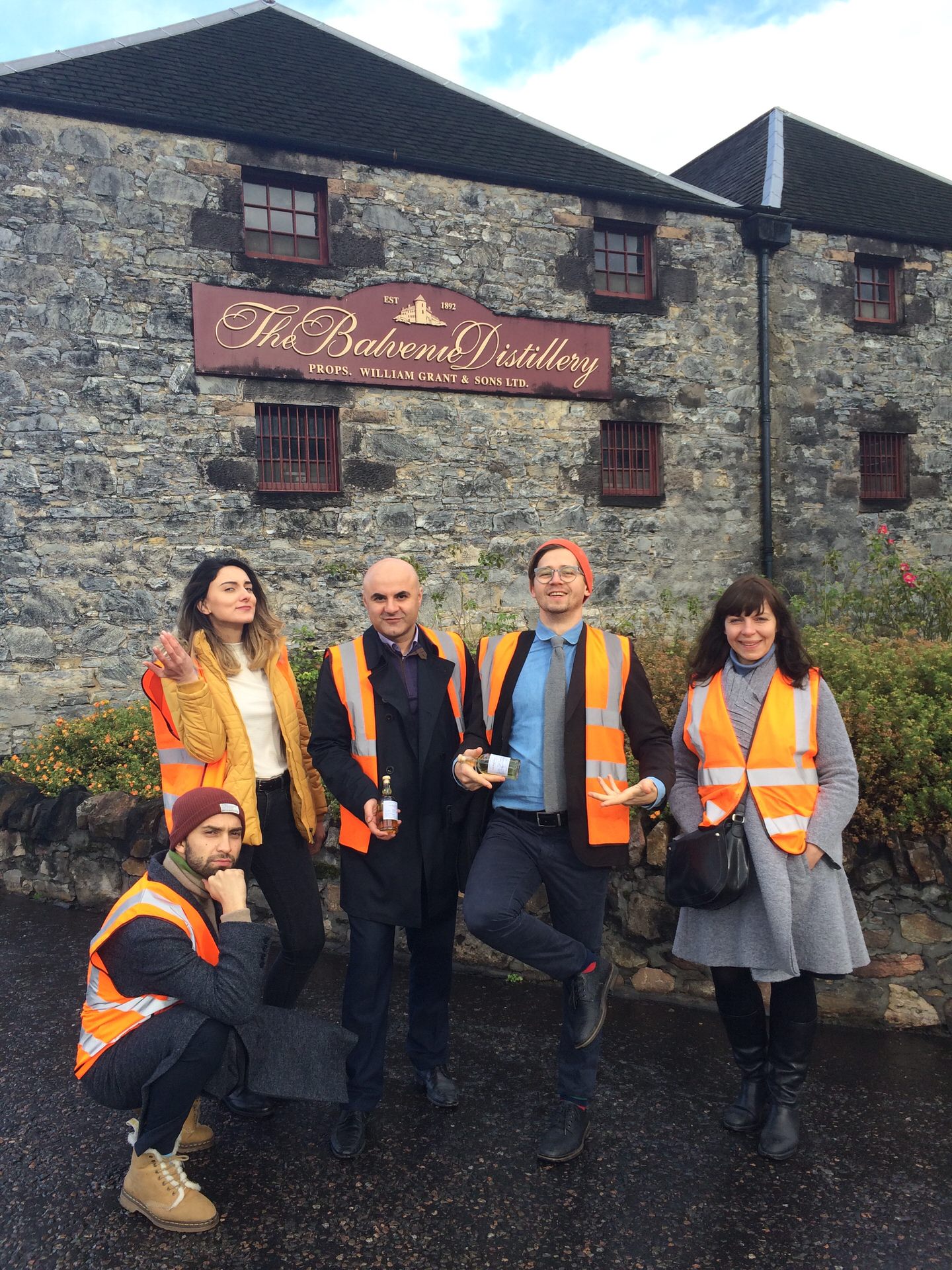 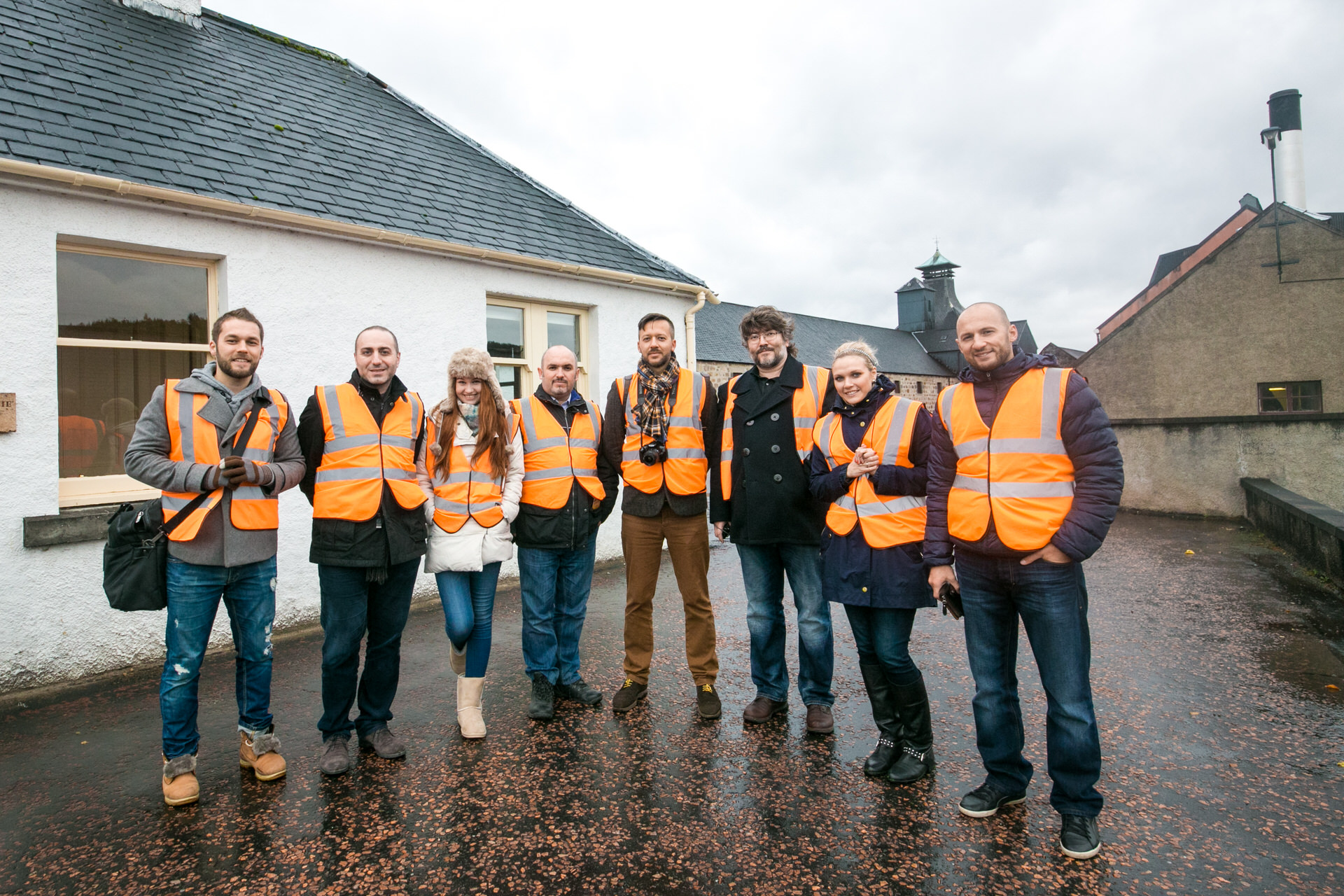 Moreover, we also held an all-Ukrainian startup competition. For three months the battle of twenty finalists nominated for the title of the best startup went on air on The Aristocrats radio, accompanied by online and printed promos.

The awarding ceremony was held on Thanksgiving Day in one of the most prestigious nightclubs in Kyiv. Over 700 guests, including 20 celebrities and top media representatives (Vogue, L'Officiel, M1 TV channel and others) attended the ceremony. Thus, Grant's brand became associated with the tradition of celebrating Thanksgiving in Ukraine. 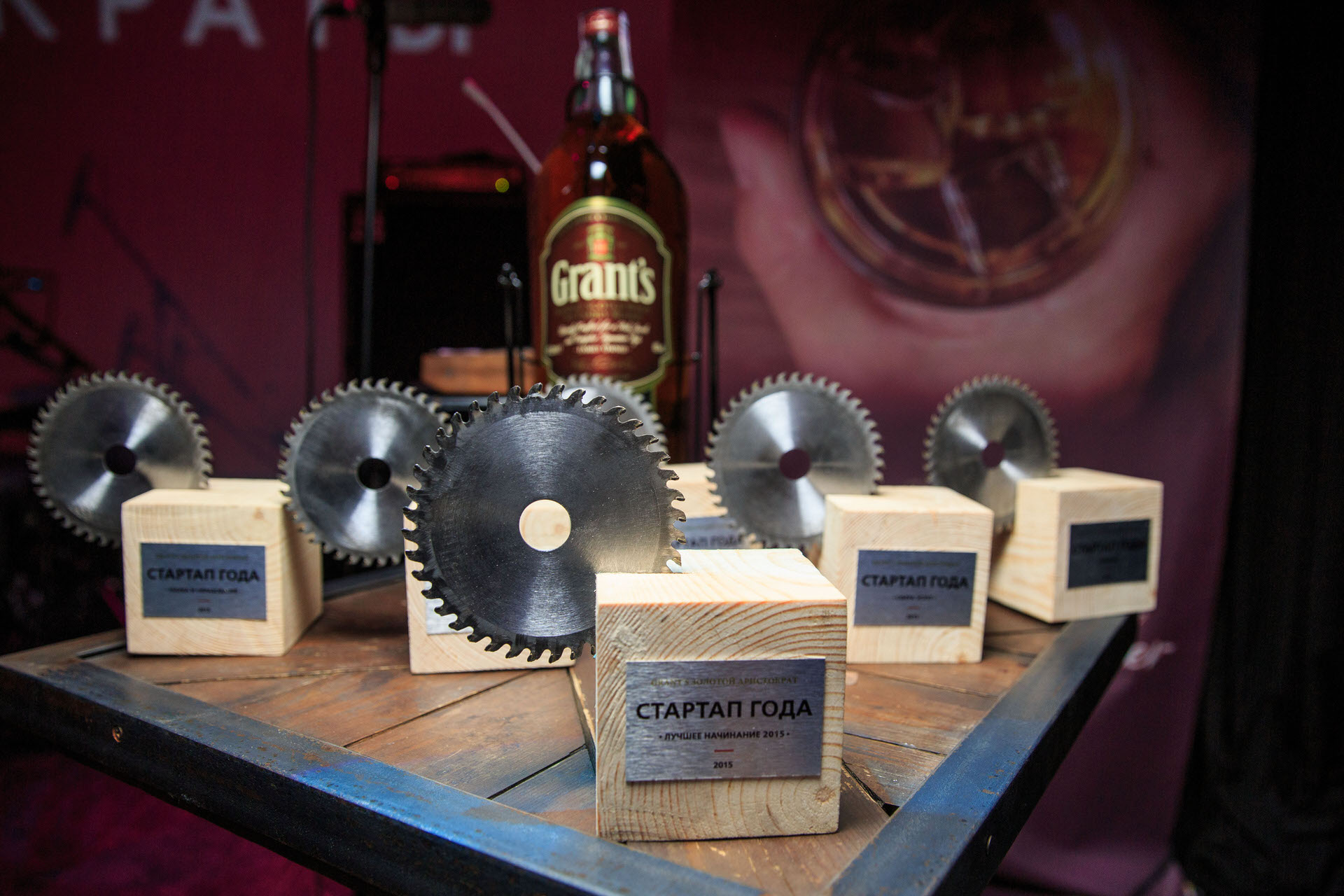 And although the customer initially hired us to distribute press releases, we actually had much more to offer. The project reached a total of around 2.5 million people through publications, over 94,000 people through events, while the total PR value exceeded GBP 25,000. And we, as an agency, received the prestigious SABRE Gold EMEA Awards 2015 in the Russia and CIS category.

We achieve the best results for the partners who trust us.