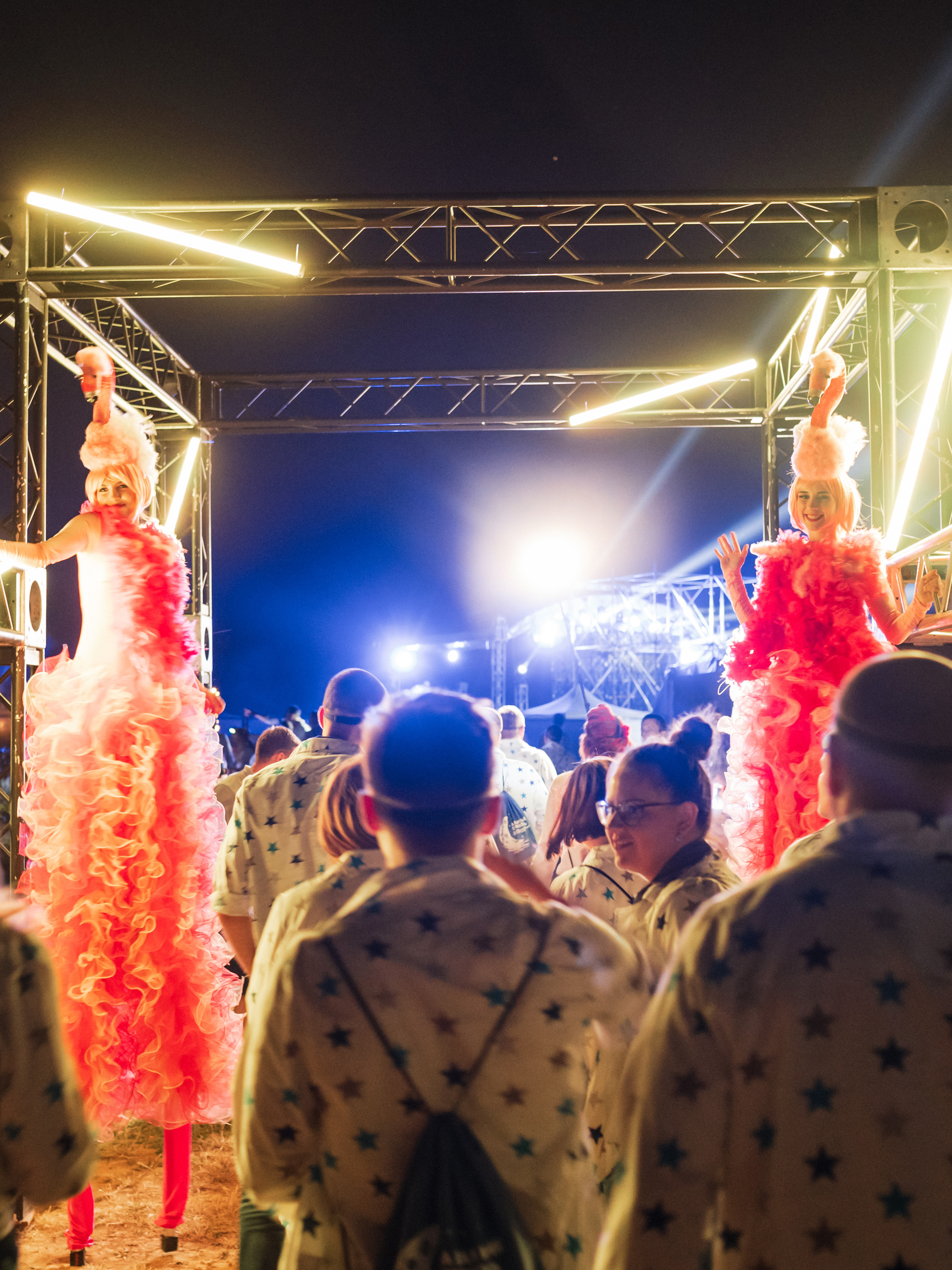 about expertise
Waking dream: how Kernel top managers had the unforgettable night in the Dreams World

Every year Kernel, one of the largest agricultural holdings in Ukraine, holds the Kernel Management Kickoff, the yearly conference for the top management. This event is attended by hundreds of managers from all over the country: it is a unique and only opportunity for the majority of managers to meet their colleagues from other cities, share experiences and be one team.

It is almost impossible to surprise people who “have seen it all”. Or maybe not?

If reality is not enough, then the answer must be in the world of dreams and illusions! That was the decision of MAINSTREAM team that chose the concept "Beyond your wildest dreams".

Traditionally the structure of Kernel Management Kickoff consists of an official conference and a teambuilding part. But this year a surprise awaited for the guests: the second part of the event started at midnight.

After a few hours of waiting, guests found themselves dressed in pajamas and sleep masks at an abandoned dark field on the shore of the Black Sea. There guests were greeted by an MC dressed in one-piece pajamas, reading a bedtime story. The story was actually a clue for the upcoming quest. When the clock struck midnight, right next to the sleeping guests, a town of dreams appeared from within air. 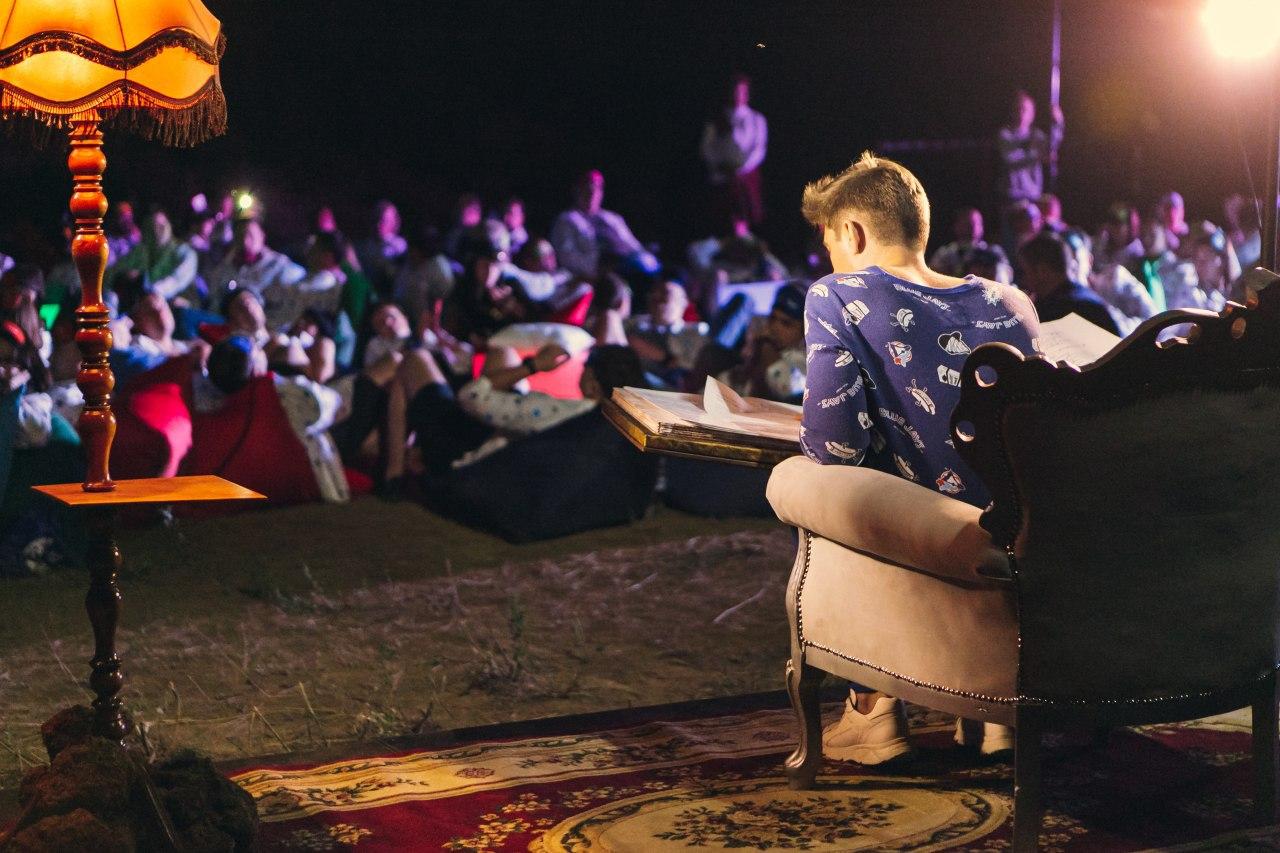 All the participants were divided into teams. That night they had to hand quite a few weird tasks that were more like dreams, some funny and some scary. For example: 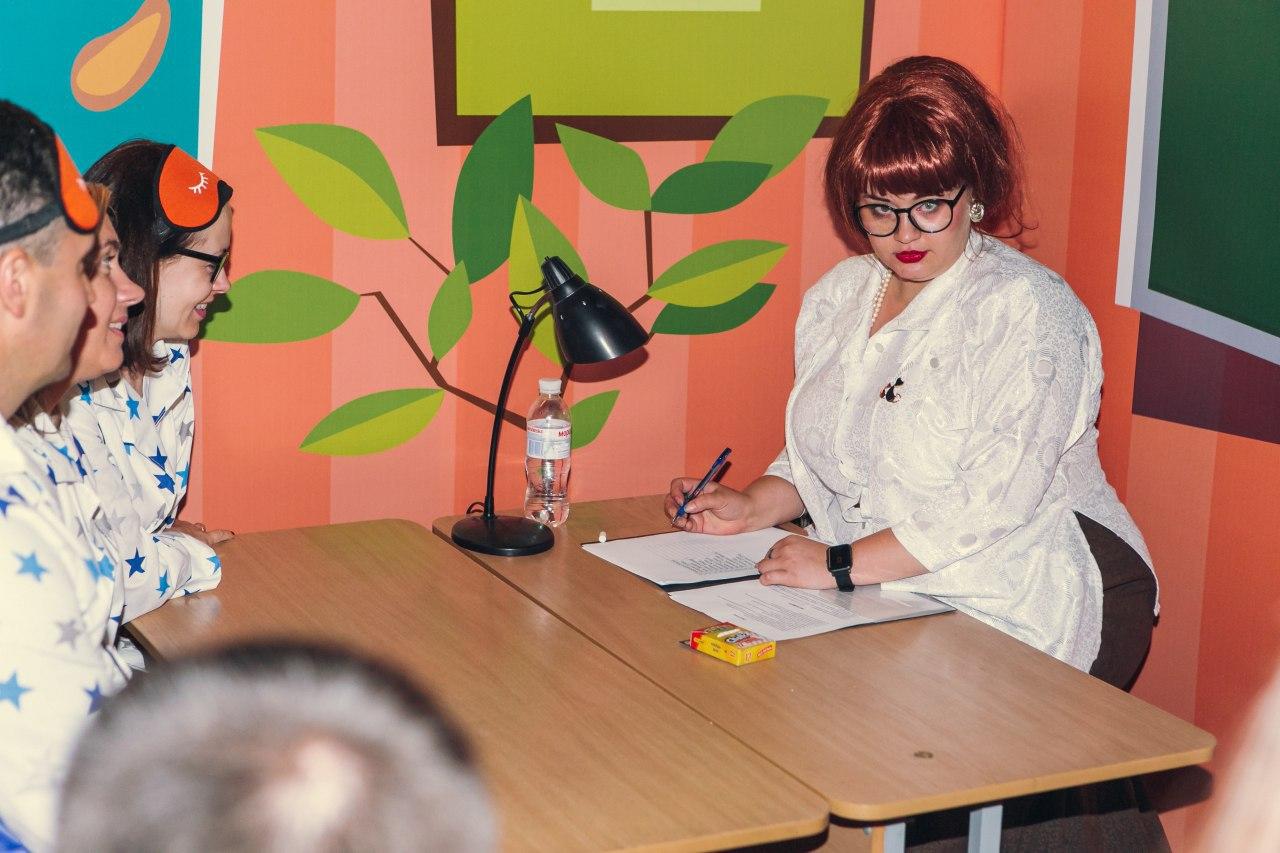 Apart from fairytales characters at the Game Stations, other random figures were walking around the Dreams World such as a Stone Monster, Napoleon the Dwarf, a girl from The Ring movie, a scuba diver on a bathtub full of energy drinks, etc. 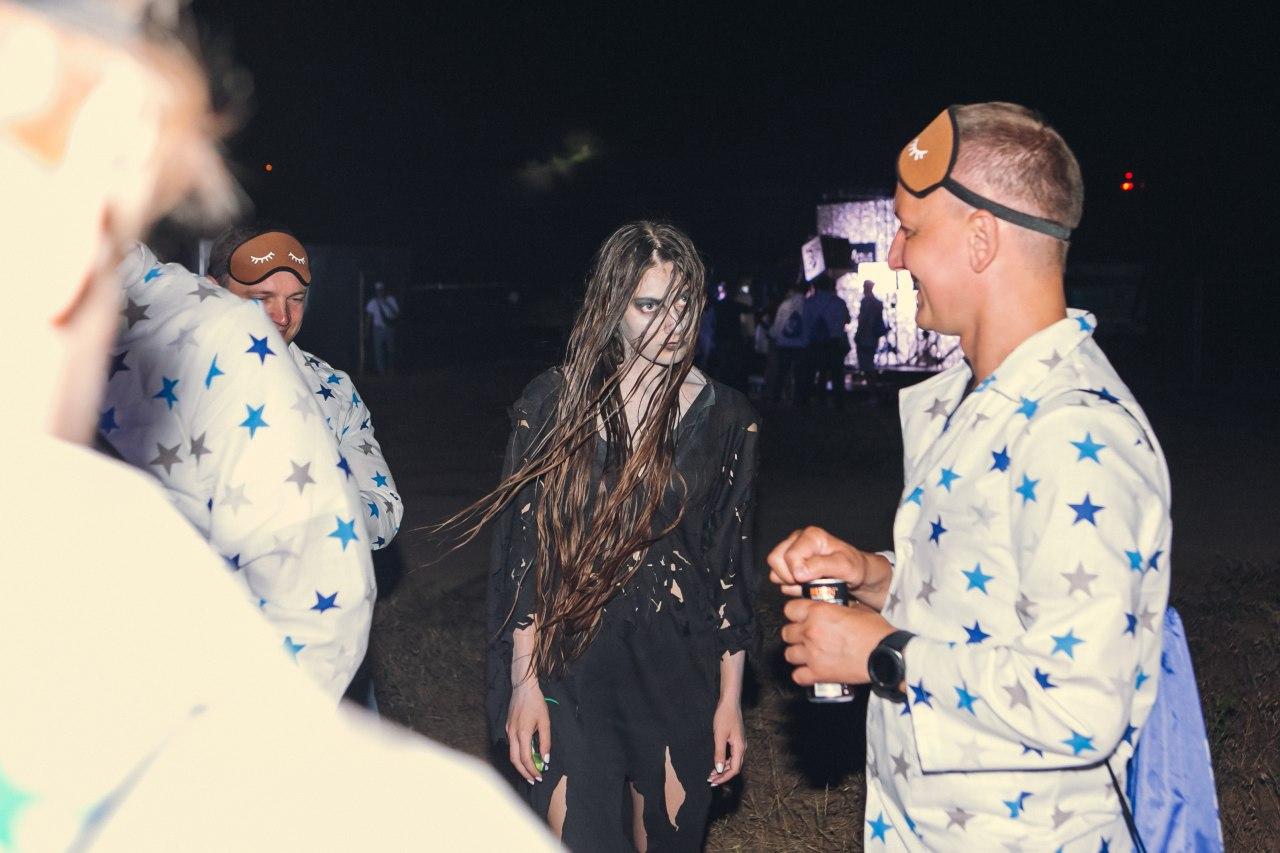 With each new gear, guests were getting closer to the highlight of the event. Having gathered all the gears, the guests would get a pass to LEVEL 2 where they find a huge stage and a concert of a band called Time’s Up(Vremya i Steklo). 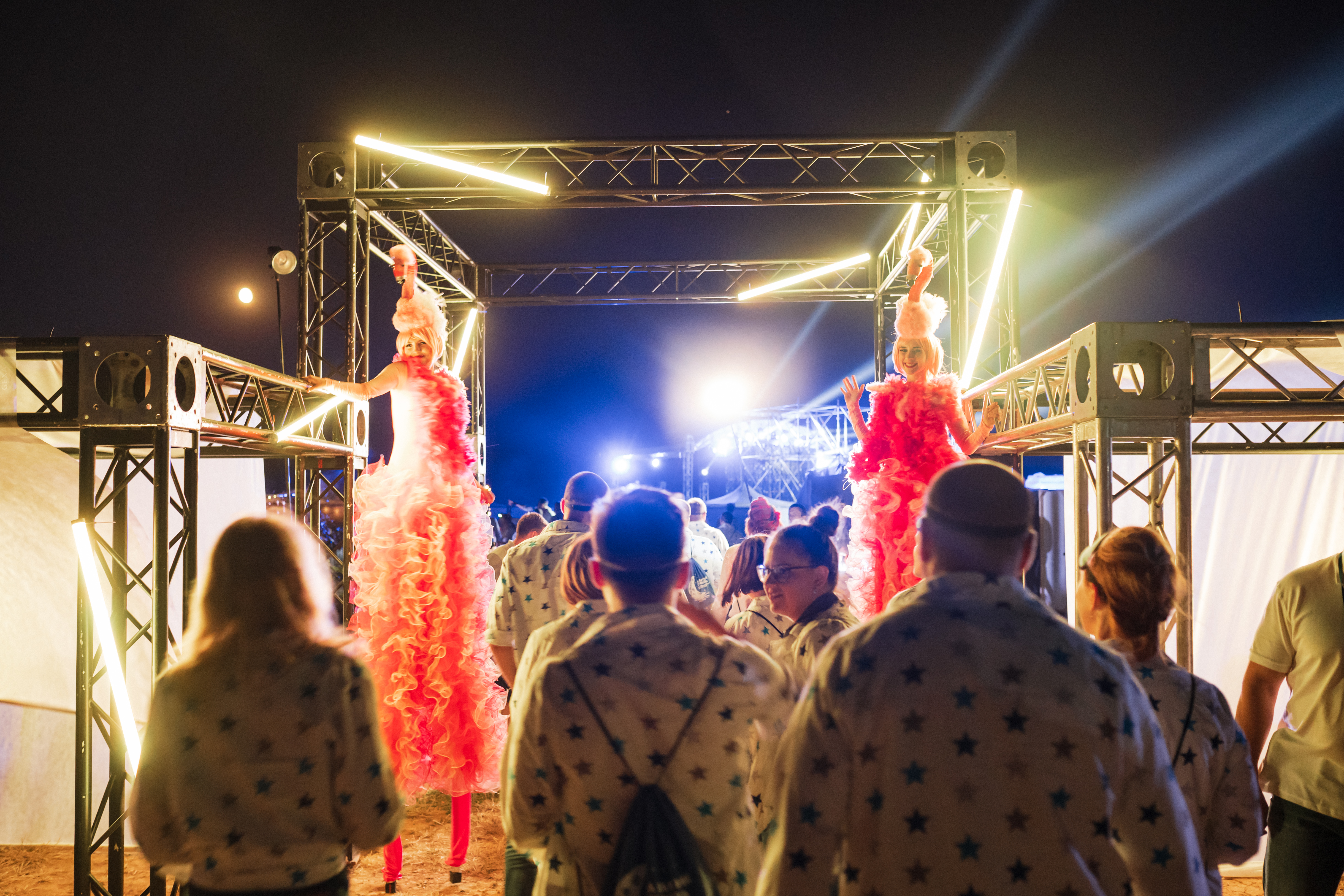 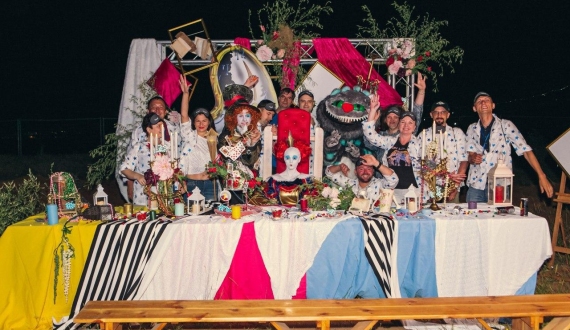 Because the participants managed to overcome all quests, the Watchmaker repaired an alarm clock with the gears collected by the teams. And it woke everyone up, bringing guests back to the reality. The management team of Kernel was meeting the sunrise while trying hard to digest what has just happened to them and savor it.

Kernel Management Kickoff 2020 has revolutionized the idea of corporate teambuilding.

The concept, every detail, location and surroundings, everything was created especially for Kernel top managers, people of generation X with their values and preferences.

“Beyond your wildest dreams” developed by MAINSTREAM was shortlisted by SABRE Awards EMEA 2020 in Corporate Reputation/Employee Communications nomination.

And our best result was excited and happy guests of the new format event - the entertainment quest that lasts all night.

As they left, many participants admitted that it was the best night of their lives. In the morning, when all the guests were delivered to their hotel rooms, everyone received a text message saying "It was only a dream".

MAINSTREAM Events. We work for your leisure.