Yevgeniya Golovina
project manager
'Press tours for us are a possibility to strike up relations with journalists in informal atmosphere in the first place. We never take promises and never sign disclaimers concerning the subsequent publications. After having thought out routes and the programme to the last detail, having interested mass media representatives in activities, about which you can’t help but tell everyone, having spent plenty of time with journalists at airports, in buses, at dinners, and having drunk much more than one glass of whisky with them, the publications appear on their own.' 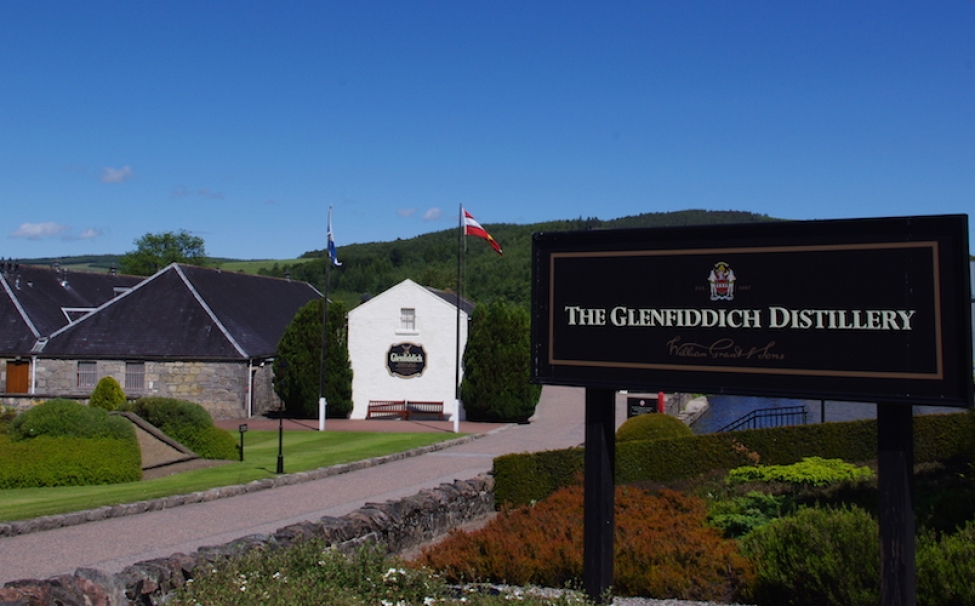 During the trip, journalists got acquainted with such brands as Glenfiddich and The Balvenie, learned about production phases of distilleries, participated in process of whisky creation and tasted the rarest releases of the brands straight from barrels.

As a part of the programme, the international team visited one of the most romantic castles of Scotland. The family of Macpherson-Grants has been living there for no fewer than four centuries. And certainly, the programme included bar crawling in Edinburgh that marked the triumphal completion of the press tour.