Award ceremony of the best startups

Edvard Bakhurinskiy
general director for the CIS and Russia in William Grant&Sons
'The concept of whisky Grant's is to thank people who believed, advised something good in difficult moment, who we can share our successes. Hashtag #IOU means “I owe you” – that is what we can express our friends for support. The today’s award can be considered the incorporation of gratitude – we believe all projects and participants, young and ambitious, will achieve even bigger successes in future' 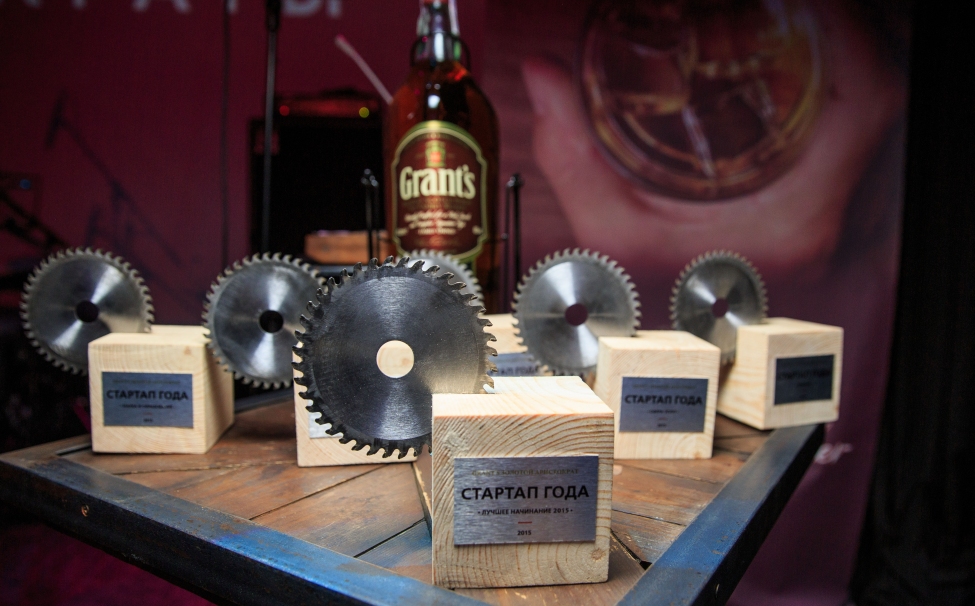 Club Atlas hosted the final of the “Grant's Gold Aristocrat” awards, established at the initiative of Mainstream for the brand of Scotch blended whisky Grant’s in partnership with radio “Aristocrats”.

The best projects were defined in five nominations by the authoritative jury as well as through open online voting on the contest website. The winner was Prometheus educational portal and it received the main prize – a trip to Scotland and the official dinner with one of owners of William Grant&Sons company.