25.03.2015
guests
'Such events truly unite us and inspire to new achievements.» «It is nice to meet finally with colleagues and discuss business issues face to face, as we are in different regions and communicate via phone or email. The event scale impresses, you have truly surprised us. It’s like I got into a different universe!' 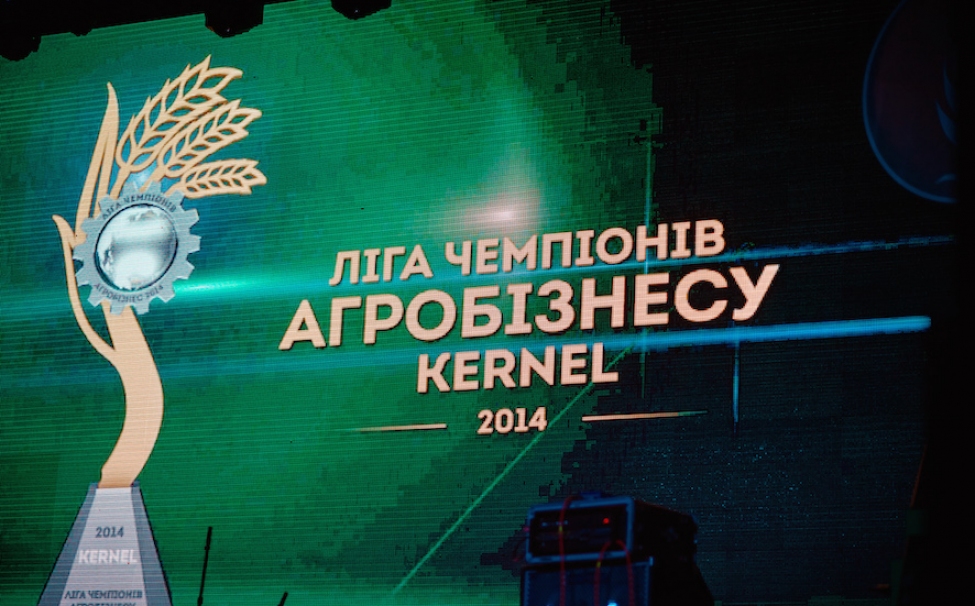 On March, 2015, event department of Mainstream conducted the Ceremony of awarding the best agrarians of Kernel company. More than 1000 guests from all over Ukraine gathered at one of the biggest venues of Ukraine – StereoPlaza. Kernel initiated the ceremony “League of Agribusiness Champions” to honor the highest professional achievements of its employees.The event was saturated with the national idea, symbols dear and understandable to every agrarian. It found its way into decoration of the hall, clothes, and entertainments.

Champions and leaders were defined on the basic crops — wheat, sunflower, corn, and soya. The event was highly praised by guests and Kernel management.

is a leading diversified agribusiness company in Ukraine and Russia. Handling about 6 million tons of agricultural commodities per year, Kernel supplies international markets with oilseed and sunflower oil produced in the Black Sea region. The company ranks among the TOP 10 agricompanies of the world