07.07.2014
Yakov Kuznetsov
international master of preference, numerous prizewinner of world championships on sports preference
'I would like to thank the PRESSzvanie organizing committee and to wish them to be organizing similar championships not only for journalists, but also for the masses in future' 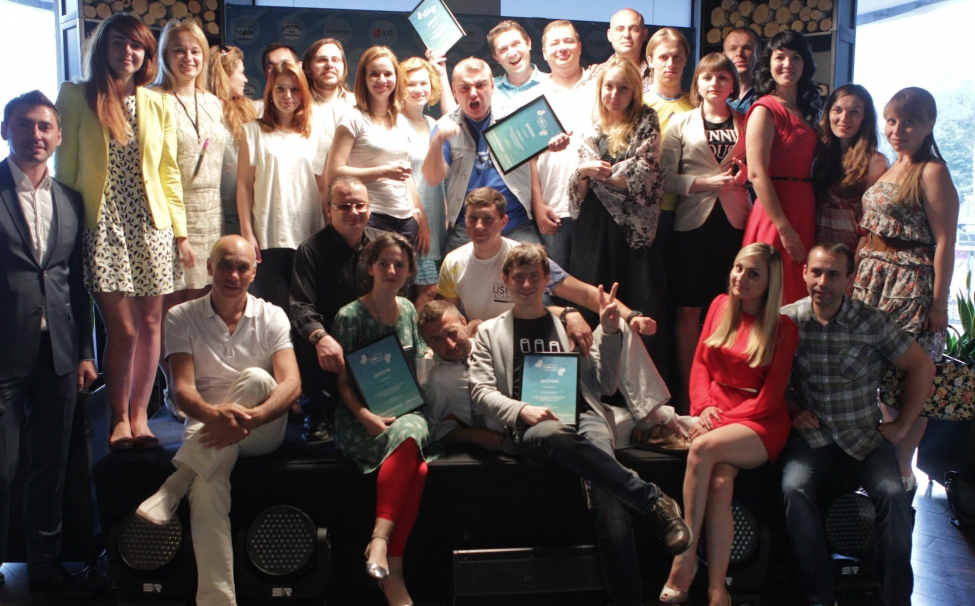 On July 5, 2014, Mainstream organized and held PREFFzvanie — the third national championship on sports preference among journalists. The championship was held under auspice of the Contest "Prize of Business Circles "PRESSzvanie".

The restaurant BEEF meat&wine brought together over 40 journalists and editors of the largest business publications of Ukraine. The event consisted of the championship for those who knew how to play and of training master-classes for beginners.

The super final with a special guest Yakov Kuznetsov — international master of preference and numerous prizewinner of world championships on sports preference — was a surprise for finalists.

Sergey Zakharchenko, news editor of the First Business Channel became the winner of the Championship. Oleksiy Chernyavskyi, head of the portal "Energetyka Ukrainy", and Vladimir Golovko, editor-in-chief of the portal UGMK.info, also made the top three. 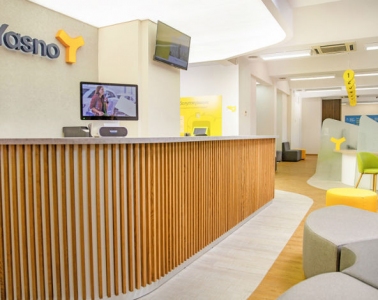