24.09.2013
Dmitriy Kisilevskiy
head of corporate affairs department of INTERPIPE
"We’ve faced a professional challenge — how to make steel industry trendy and attractive to young professionals. Our colleagues from Mainstream Communication & Consulting offered a bright and interesting project. I am glad that „Pulse of INTERPIPE“ was appreciated and recognized not only by young steelmakers but also by the global PR community," - comments 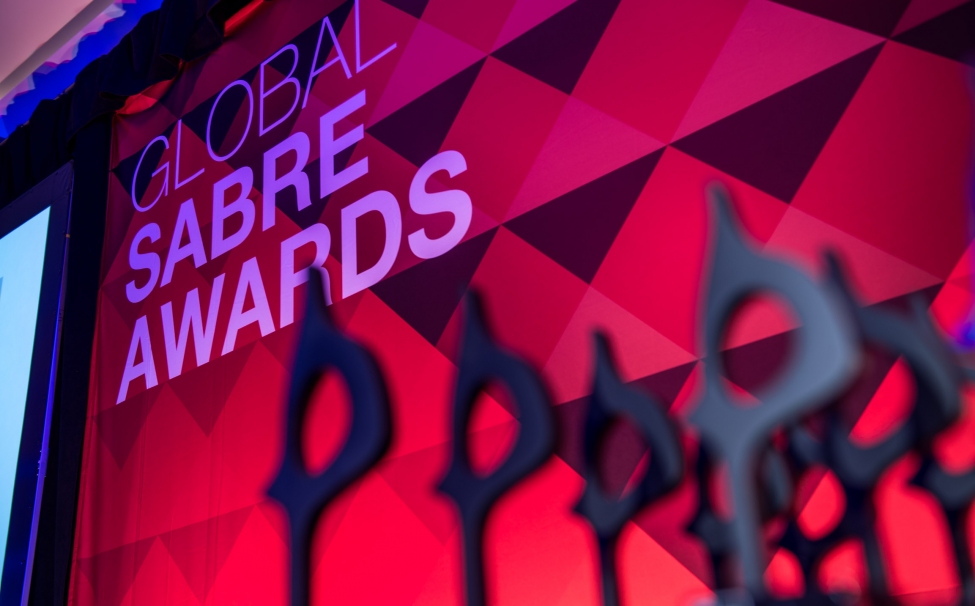 The joint project of Mainstream Communication & Consulting and INTERPIPE — "Pulse of INTERPIPE" — has made it to the 50 best global public relations campaigns of the past year in "Manufacturing" nomination and is the only winner of the Global SABRE Awards from Ukraine.

The award ceremony will take place in Miami, on November 13, 2013, at a Gala dinner during the second Global PR Summit.

The 50 campaigns that scored the highest marks from judges in the Americas, EMEA, Asia-pacific and India were selected from more than 4,000 entries to the SABRE Awards competition from around the world. The complete list of the winners has been published on the official site of The Holmes Report.

is the world’s largest international competition in the sphere of public relations, awarding prizes for outstanding achievements in branding and reputation management. The competition is held annually by The Holmes Group — a company, which provides the most comprehensive and detailed analysis of the global PR market and prepares the ranking of public relations companies — the Global Rankings report.