The Maneken presented their new album in Dnepropetrovsk

Dmitry Kisilevskiy
head of corporate relations of INTERPIPE
'We are happy to support the presentation of the Maneken’s new album. Cooperation with creative and progressive people is what we are proud of, because INTERPIPE STEEL is a very unusual mill. Its steelworkers are young and active, which makes us strive to contribute to developing creative youth culture.' 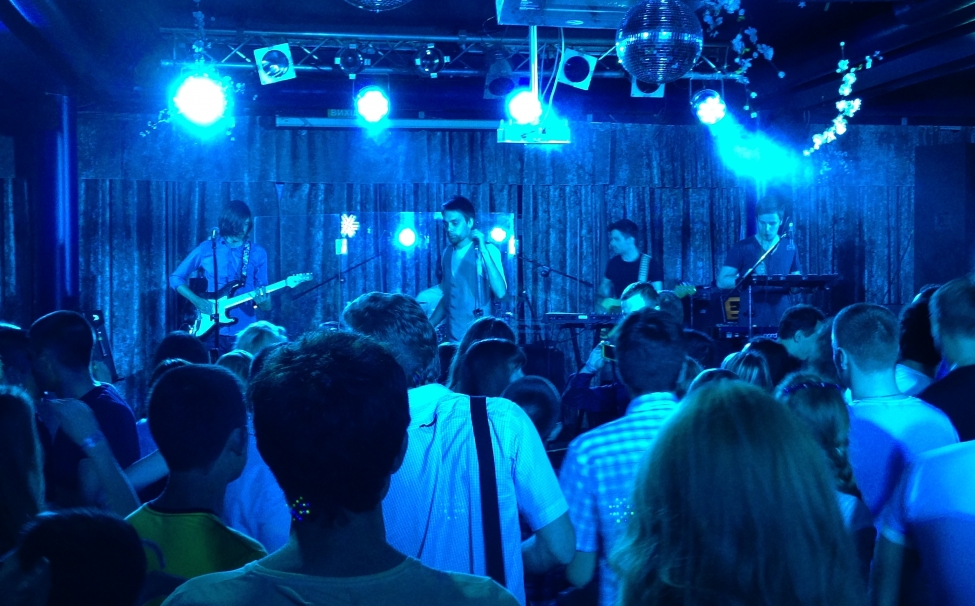 On the 18th of May in Dnepropetrovsk «RIO» club Mainstream team along with INTERPIPE organized the first in Ukraine live presentation of a new album «Portrait» of electronic rock band the Maneken.

Before the album was introduced, the musicians held a press conference, explaining why they chose Dnipropetrovsk to be the place for their first presentation. It was the INTERPIPE STEEL mill, where the Maneken’s famous track «Pulse of Interpipe» was recorded and which has inspired the band to experiment with industrial sound. Later during the night show the Maneken played a new instrumental version of the popular track.

More than 500 people came to the club to support the band.

"In fact, there are not many events of such level with A-list celebrities in Dnipropetrovsk. The concert created a buzz and brought back the club’s customers we thought were gone for good. Evaluating the event on a scale from one to five, it’s a solid five,"- says Andrey Karpenko, art director of «RIO» club.