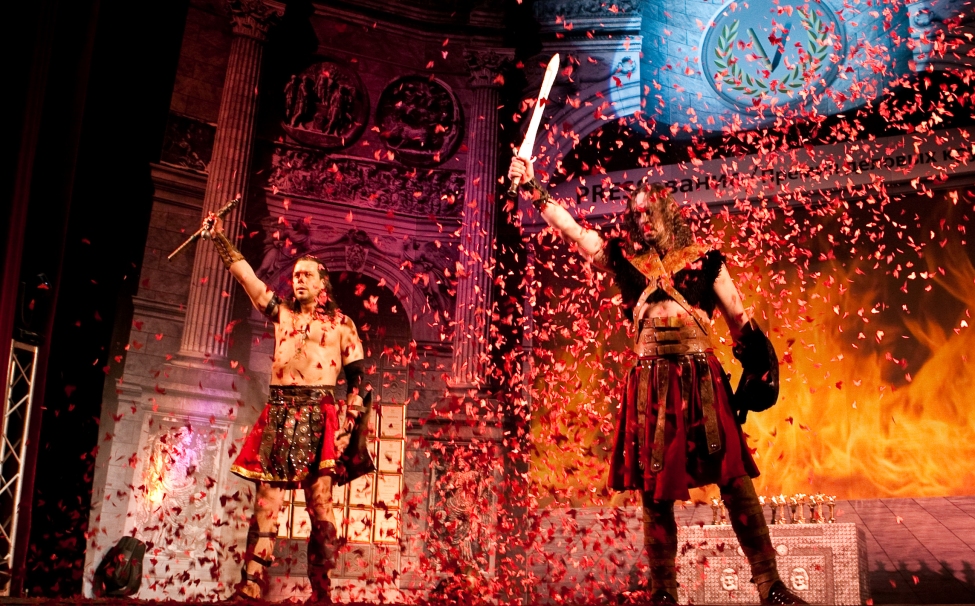 What changes has undergone the Contest „PRESSzvanie“ and its methodology this year? Answer to this question gave representatives of the Contest Organizing Committee, Supervisory Council and its Partners at a press conference, which officially announced beginning of the anniversary 5th International Contest of Business Journalists „Prize of Business Circles „PRESSzvanie 2009“.

The major change of this year is obligatory placement of articles of all journalists on the Contest website. At registration, participants of the Contest upload to the site up to three best articles for the current year. It will simplify and accelerate work of judges when voting. Thus, articles serve only as examples of style and professionalism. Journalists are appraised for their work during the whole year.

The vote counting system has been improved for several years, therefore this time it remained unchanged, after being favorably reviewed and approved by journalists last year.

„We had certain suspicions at the very beginning of the contest. However, we’ve been progressing year after year and it’s the fifth year — a small anniversary. Each time we’ve been trying to make the Contest as interesting as possible, especially regarding the transparency and the procedure of winners’ determining,“ declared the representative of the Contest Organizing Committee, the President of Mainstream Communication & Consulting Valentyn Korolko.

Despite difficulties of the current year, the beneficial impacts of this tense period are also evident.

„Many editions as business-units faced the same acute problems, as the business faced... In this aspect, crisis was of use for everyone. Journalists only benefited from it. And results of this contest will show us, what strongest journalists have remained, how they developed, and what new names have appeared,“ commented Corporate Communications Director of „Metinvest“ Igor Kirilyuk.

CEO of „Ekonomika“ Publishing House Eveline Buchatskiy evaluated the role of the Contest PRESSzvanie as follows, „It is a very good opportunity for Ukrainian business to analyze and asses the real role of journalists and mass media purposes in achievements of entire branches and markets.“

We will remind that currently participants may register for participation at the Contest website. The registration ends on December 25.

„Prize of Business Circles „PRESSzvanie“ is an international Contest of Business Journalists, where juries — business leaders and editors of leading business media — estimate participants — journalists and editors of business print media, online editions and news agencies, as well as independent business journalists — through an interactive voting system on the Contest’s website in real time.

The distinctive feature of the Contest is its open online voting system, due to which it is possible to see scores given by each juryman to various nominees at any moment of time on the Contest website. In the voting participate leading business executives, branch experts, chief editors of business and political media, journalists who write on economic issues, according to the Contest nominations.

The Contest is held in Ukraine annually since 2005, from September till March. In 2008, 130 nominees were evaluated in 13 nominations of the Contest. Total number of jury members was 172 representatives.

The Contest organizers are: