Voting in the ‘PRESSzvanie’ begins 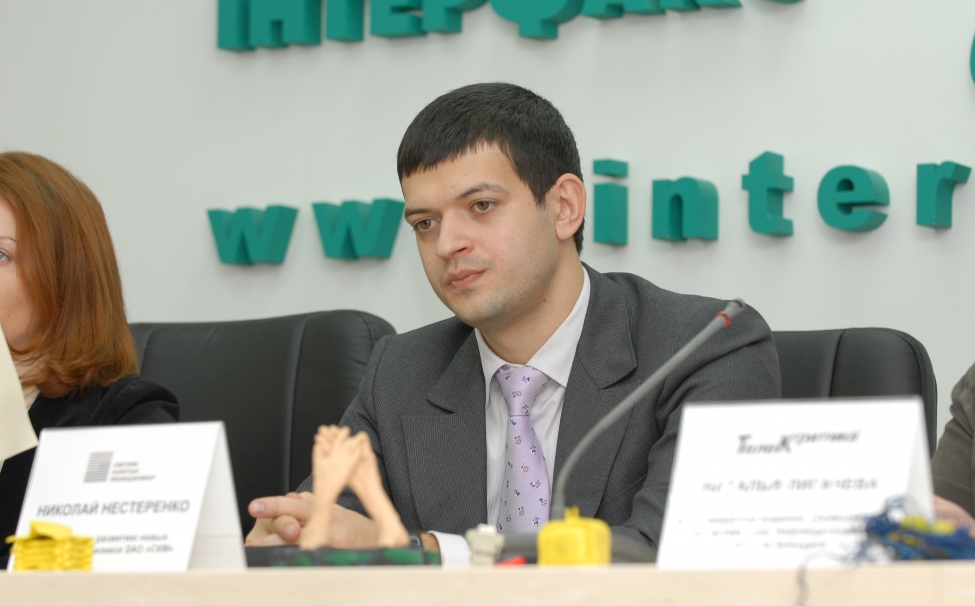 Voting in the Contest of business journalists ‘Prize of Business Circles ‘PRESSzvanie’ begins on December 1, 2008.

Valentin Korolko, a representative of the Organizing Committee of the Contest and the President of Mainstream Communication & Consulting, informed thereof today, at the press conference in the press-center of the News Agency ‘Ukrainian News’.

This year’s Contest is held under the slogan ‘Mediacracy’, which means authority of freedom of speech in the society. Organizers of the Contest are confident that mass media are the fourth authority in the country. It is professionalism and honesty of journalists in coverage of processes in politics and business that determine the situation in Ukraine.

Iskander Khisamov, the editor-in-chief of Expert Ukraine magazine, stated a similar opinion at the press conference: ‘The role of mass-media in the society is very important, although we depend on sponsors, advertisers, and readers. Nevertheless our word can even shape the situation in the country and it is very important for Ukraine’.

Representatives of business are as much interested in transparent and professional press as mass media and politicians themselves. They have recently felt the influence of the fourth authority on themselves.

‘Special demands are made to mass-media in view of the situation in the country’, said Sergey Kordashenko, the Human Resources and Corporate Communications Director of ‘DTEK’.‘The French philosopher Eisenberger claimed that only immature economic and political forces aspire to seize power over mass media in order to manipulate consciousness or to change social structures. It is true, because only immature mass media give in. The true mission of mass media is open communications and boundless democratic information interchange. Those who write poorly will be thrown out on the scrap-heap of the history’, he added.

Organizers introduced two new nominations this year: ‘Business and Society’ and ‘Newcomer of the Year’. Journalists who work in business journalism no longer than one year can take part in the image nomination ‘Newcomer of the Year’. ‘Business and Society’ is the first social nomination.
Journalists who cover dialogs and conflicts in the triangle ‘Business-Authority-Society’ can be nominated in it.
Share this case
Latest cases All cases