Round Table “PR in Turbulent Times” 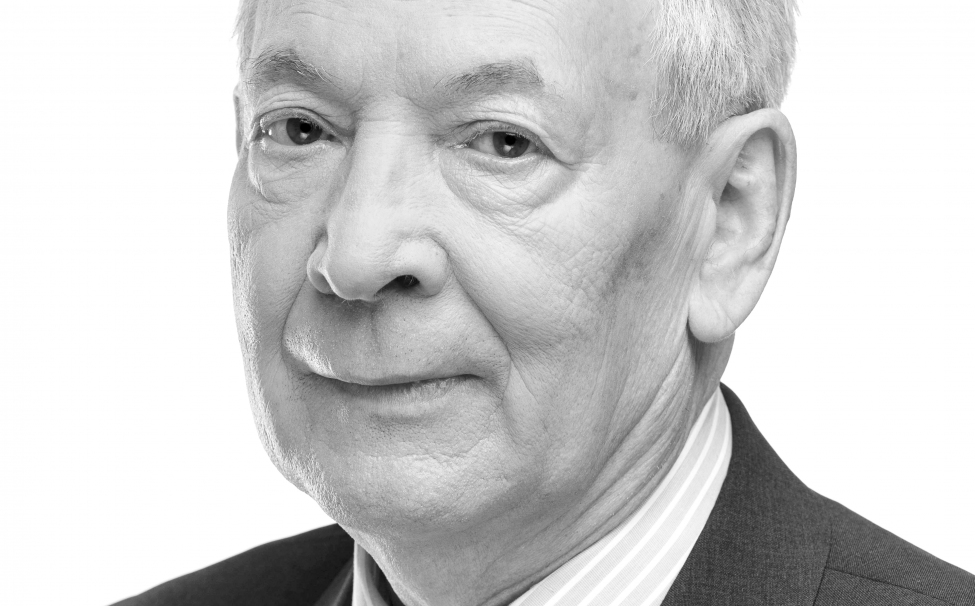 The American Chamber of Commerce in conjunction with Ukrainian Association for Public Relations (UAPR) held a Round Table “PR in Turbulent Times” on February 5,2009. Valentin G. Korolko, the President of Mainstream Communication & Consulting, delivered a speech at the event.

Members of the American Chamber of Commerce and representatives of the companies who are responsible for public relations took part in work of the Round Table. In their reports participants shared information on the situation, which had developed in the PR market, and discussed effective methods of communications which could be used by PR managers amid the crisis.

Valentin Korolko in his speech paid special attention of the present to the fact that not only professionalism of specialists for public relations is being checked, but also value of anti-recessionary PR increases in the times of crisis.

“Matters of confidence are ever more pressing today: confidence in financial institutions and authorities are at stake. We are witnesses of regular lack of professional speakers from financial institutions who would attend to restoration of confidence in banks, who would speak honestly about things occurring in the financial sphere. Financial institutions, on their part, often accuse journalists of misinformation and unprofessional understanding of the bank structures policy. If it is so, why then banks do not form their own information industry which would directly inform target audiences?” – Mr. Korolko noted. In such a case it would be possible to adopt the successful experience of Barack Obama’s election campaign. His information on-line network turned out to be an advantageous move with the help of which the future US president managed to gain the ear of the general public.

He stressed that in the developed situation PR-specialists had to shift emphases from technical hackneyed functions (carrying out of mega-events and their media support) on matters of strategic character, namely on support of reputation management, social responsibility (especially to its employees), openness and active participation of the chief executives in communication campaigns in the role of key speakers, which in turn would help to restore the confidence in financial institutions. 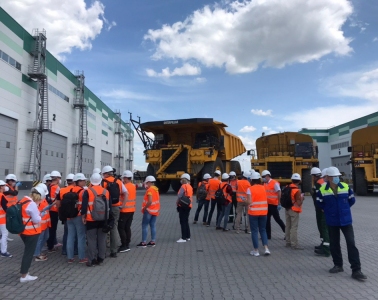 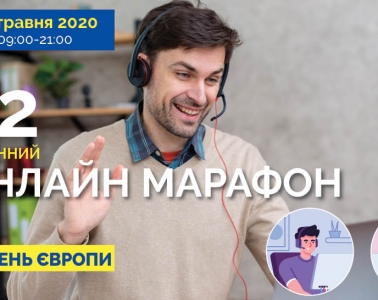 19 May 2020
First online marathon held on the Europe Day in Ukraine
Read more
Thank you!
Your application is accepted, the manager will contact you in the near future
Confirm