17.12.2008
George Nizharadze
the Senior Vice President of ‘ContourGlobal’
'I would like to thank the company ‘Mainstream’ for excellently organized and carried out event. All participants have been impressed very much!' 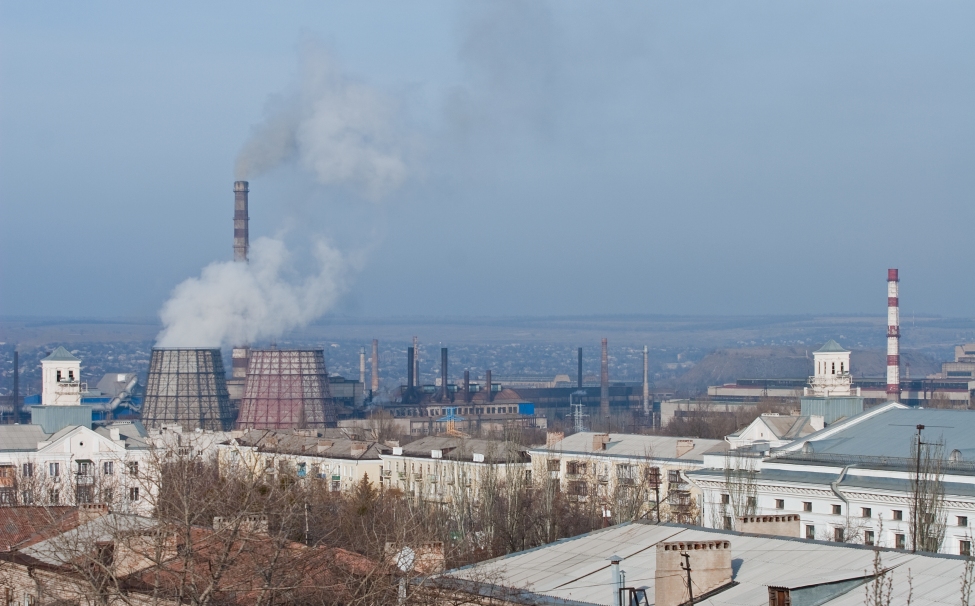 ‘Mainstream Communication & Consulting’ carried out a solemn event in Kramatorsk on December 4 on occasion of opening of the reconstructed boiler at a local heat-and-power generating plant. Thereby the US-based ‘ContourGlobal’ has finished the first stage of its investment program in Ukraine, being focused on provision of continuous heat supply to the population of the Kramatorsk city.

The event consisted of 3 stages:

Joseph Brandt, the President of ‘ContourGlobal’, noted: “Despite the world financial crisis, we are not going to decrease our investment activity in Kramatorsk. Modernization of heat-distributing systems in the city till 2013 and construction of a new heat-and-power generating plant in Kramatorsk with the latest technologies being used in the European countries will be the next stage of our investment program. The investor is going to invest $400 million”.

Gennadiy A. Kostyukov, the Head of Municipal Council of Kramatorsk, declared that it was very important for the Donetsk region, which is overloaded with industrial enterprises, and that the city had one of the lowest tariffs in the region owing to reconstruction of the local heat-and-power generating plant.

‘Mainstream’ provided event-support of the project, invitation and transfer of journalists, as well as post-monitoring of media releases in the course of cooperation.